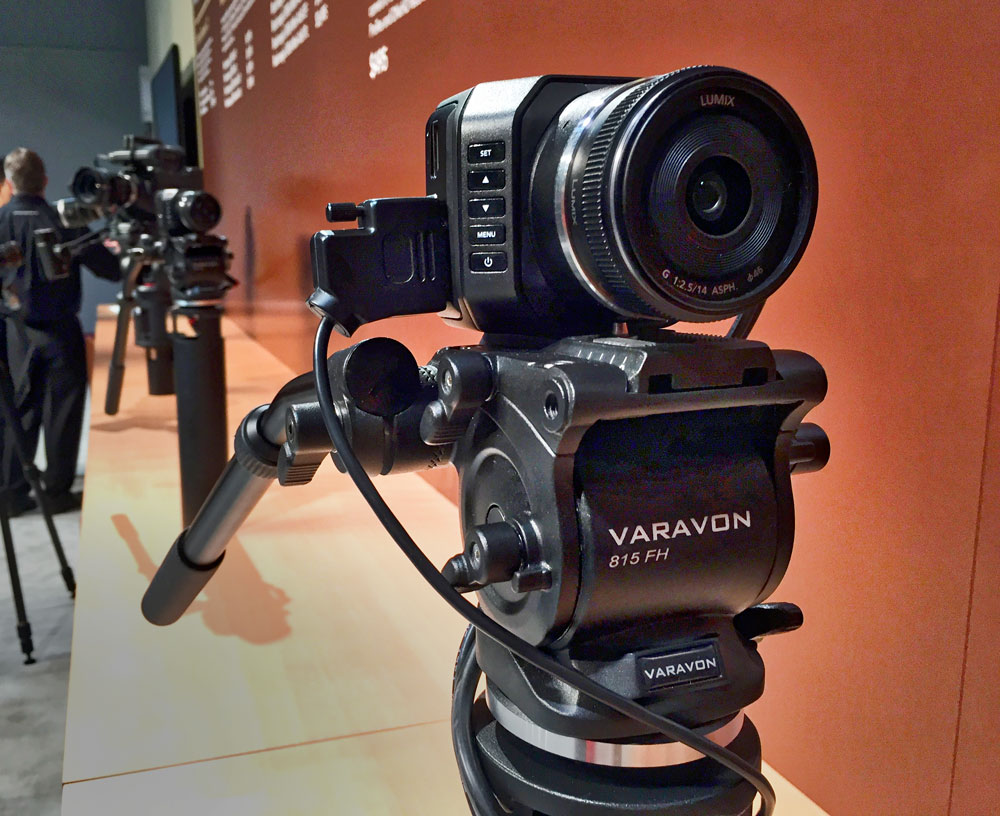 Good, dependable fluid heads are easy to find for video tripods that use a ball mount. For flat head tripods, they’re nearly impossible.

In this previous post I wrote about my two favorite tripods for run and gun video production – the Gitzo 2531LVL and the very compact Gitzo 1542T – both of which are flat base tripods, intended primarily for photographers over videographers. 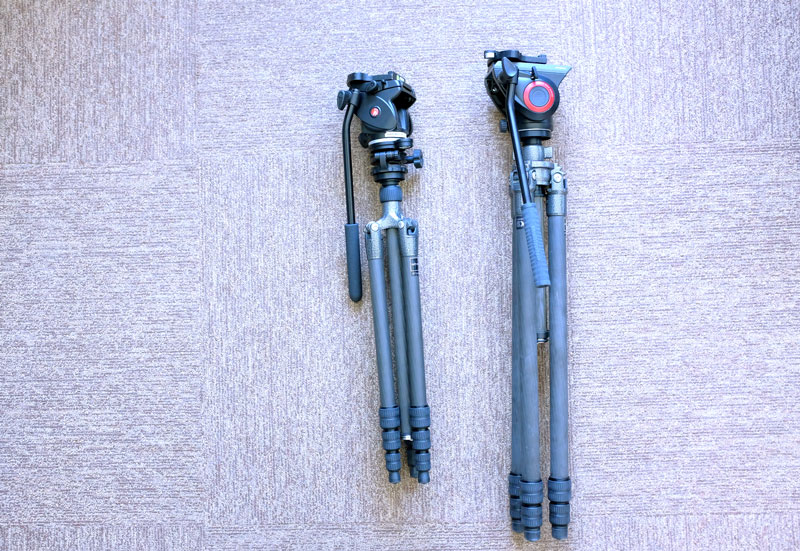 Video producers don’t like to admit to shooting on photo tripods. Most shooters advise others to get heavy, dependable video tripods – which are great for studio work and light car travel, but in my opinion are way too much tripod for the typical run and gun shooter using DSLR or similar sized cameras.

But funny enough, at NAB I saw more Gitzo tripods being used by video reporters than any video tripod. Especially the older version of the Gitzo GT2531LVL, which has a built in leveler. 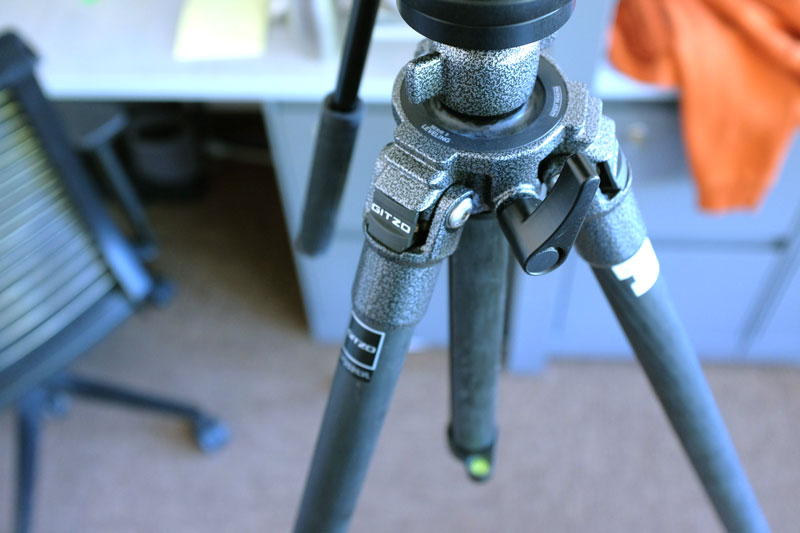 (By the way if you’re looking to get a light weight traditional video tripod with a fluid head, I recommend the Miller Air Carbon System over the cheaper, more popular Sachtler Ace M, which in my opinion is too complicated for quick use in the field).

But the question of fluid heads continues to be a big problem for us video producers who like flat base tripods. There are simply no obvious solutions. I own and use a variety of flat fluid heads, including the Manfrotto MVH500AH, several Manfrotto 701HDV heads (which are now discontinued, so you have to find them used), several Benro S4 heads, and a variety of other heads I’ve tried over the years.

While small and very easy to travel with, the 701HDV and the Benro S4 are not that smooth. Neither is the Manfrotto 500AH. They’re fine for wide to medium shots, but with a telephoto like the Canon 70-200mm, I have to do several tries to pan and tilt until I get a usable shot. 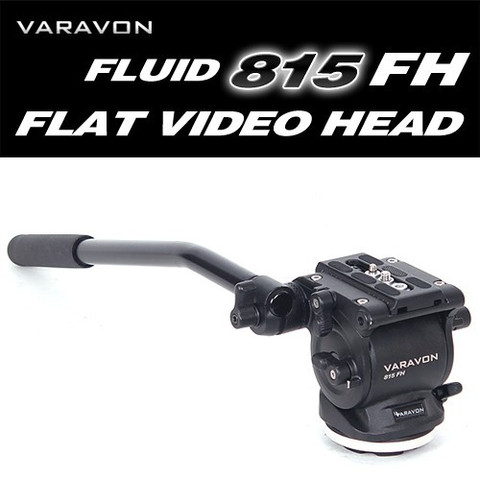 But then I heard about the Varavon 815 FH. It’s small, it’s cheap, it’s very simple to use, and it’s very, very smooth. The weight limit isn’t very high, but I use my C100 on it, even with the Canon 70-200mm, and it’s fine. Not perfect like a head weighing and costing 10 times more than the Varavon, but better than the Manfrotto heads.

But they’re hard to find, keep running out of stock, and nobody else talks about them. I wondered if anyone else was using these heads? Then at NAB, I started seeing them everywhere, including the photo at the top of this post. At the Blackmagic booth, all their cameras were mounted on the Varavon 815 FH. Crazy.

So there you go, apparently other people have discovered the Varavon 815 FH. I hope this post helps you discover it too.