Wow the last few months have been crazy. But I’m back in working order and planning to ramp up the blogging again. Lots of video stuff to talk about!

But first, the news:

My Indie Alaska partner-in-crime Travis Gilmour and I have finally made the leap into freelance video production. 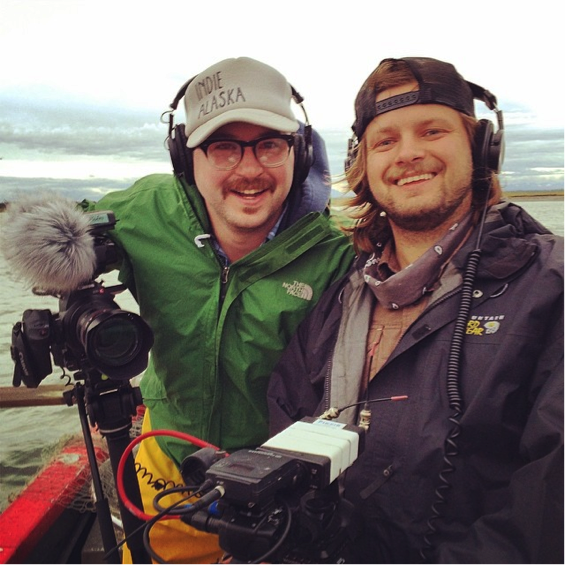 Video Dads Travis Gilmour and me 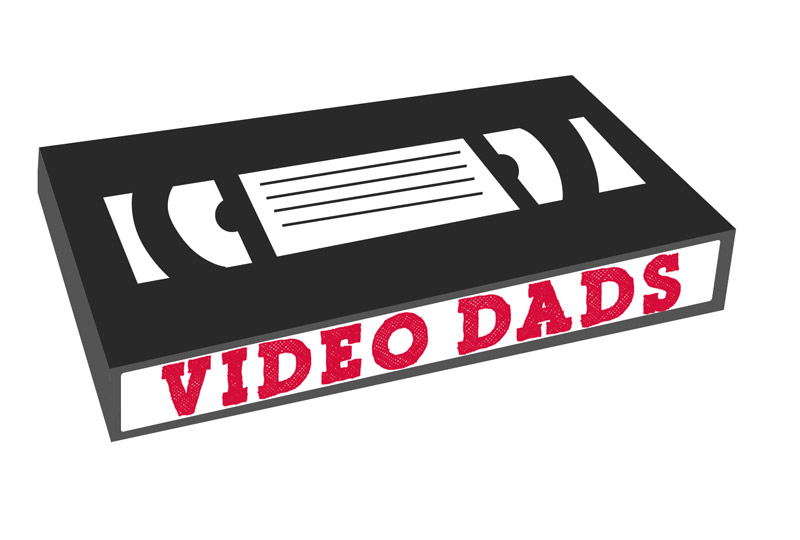 We’ve only been independent for a couple months now, but already we’ve been booked by a number of organizations and agencies, so that’s pretty awesome. It also means the business website (eventually videodads.com) has been put on the back burner. In the meantime, we’re at facebook.com/videodads

Shameless plug: if you’re interested in video production in Alaska, or the Northwest (Oregon, Washington, Montana, Idaho, or wherever really), contact me here or email at slavik@videodads.com

Apart from the whole working-from-home thing (which is pretty great), the big reason for going independent is that we’ve been contracted by PBS to travel around the country, training stations in documentary video production. And during those visits, we’re shooting 2 episodes for a new series called . . . drum roll please . . .

The series episodes are on youtube.com/IndieAmericaTV – and there’s already a few episodes up.

In addition to this blog, I’ve also started to write for a couple other higher profile sites. Newsshooter.com – I learned so much of what I know about DSLR gear from this site years ago, so it’s a huge honor to join the team and contribute reviews alongside Dan Chung, Matt Allard, Chuck Fadely, Clinton Harn, and others.

Tuts+ Photo/Video Tutorials – Recently I’ve also begun to contribute how-to articles to the Envato Tuts+ network, like How to Get Started as a Weekend Filmmaker, and How to Find A Documentary Subject.

The biggest change in my life – and the reason for undertaking all of the above – is the birth of my son, Max. Here’s his best “Thriller” pose, as a day old. 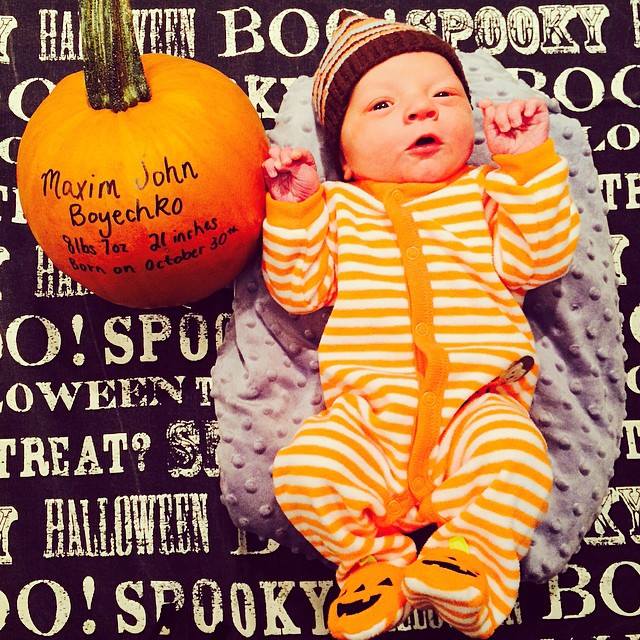