When Travis and I booked our trip to Juneau, the first Indie Alaska video we thought of was an episode on Marian Call. 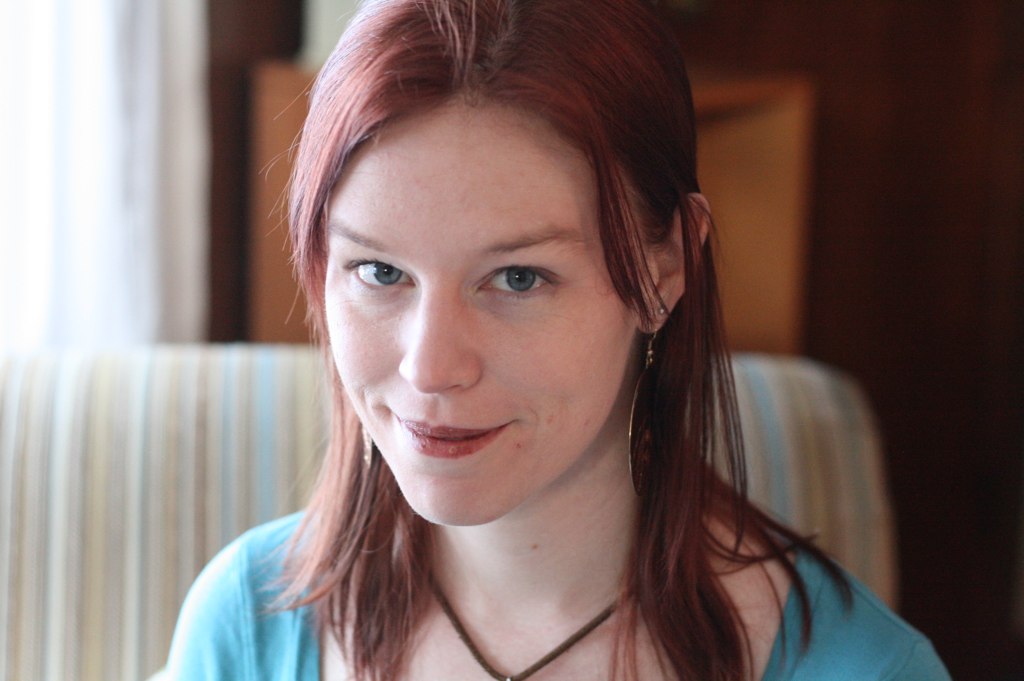 I’ve known Marian for a few years now. When I first moved to Alaska 7 years ago and knew nobody here, I remember recognizing Marian in a lot of places – at the coffee shops where I hung out, at the Jazz bar where I worked.

When I went on Craigslist to buy my first piece of furniture in Alaska – an Ikea table – the seller happened to be Marian. She was getting rid of all her stuff before going on tour. This is what Marian does, she tours. A lot. After that, I hadn’t seen her for a few years. And then she moved to Juneau. 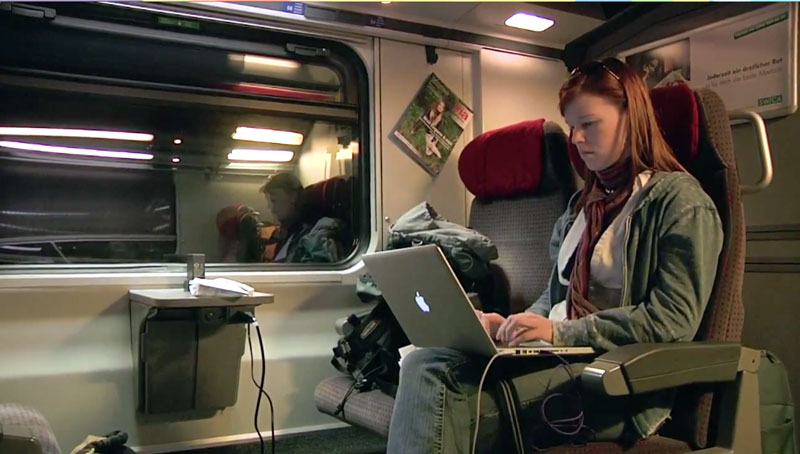 So when Travis and I were looking for an Indie Alaska episode idea in Juneau, we assumed we Marian would be out of town during our 3 day visit … but we called just in case. Turns out, she was going to be home for those 3 days. What luck! 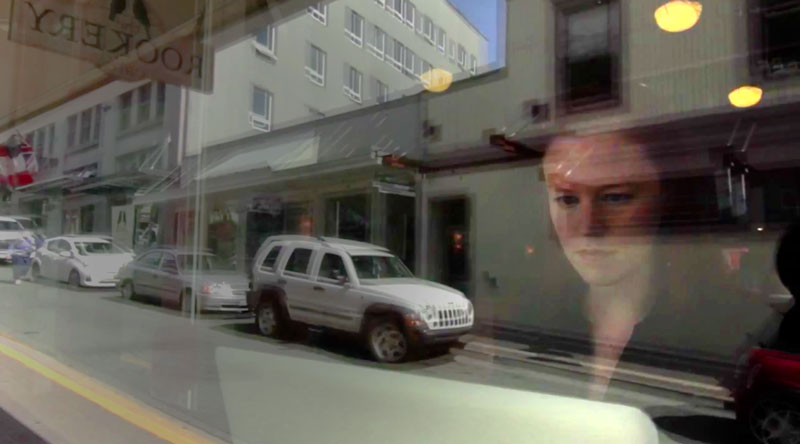 Marian Call is the hardest working musician I know. Making music is a small part of her life – the rest is connecting with her fans online and at gatherings and concerts. That might be why her fans are so dedicated – because Marian is just as committed to her fans as they are to her. 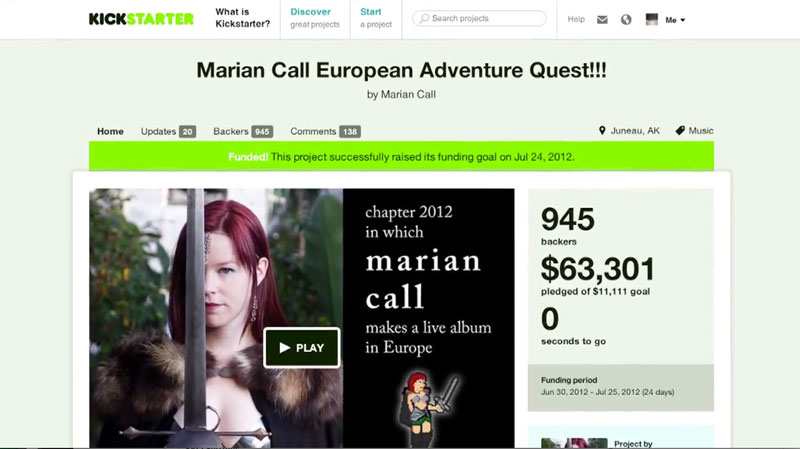 Travis Gilmour did all the work on this episode, from shooting, interviewing, to editing, so he deserves much of the credit here. Marian gave us a ton of really great footage from her Europe tour, and in addition to her music catalog she also recorded a few songs for us live. So, a big part of the project was working to reduce a ton of really great stuff to a 5-minute video.

You learn a lot of things about people when you make a video story about them. So even though I’ve known Marian somewhat for a number of years, I think I’m a lot more aware of all the diligence and smart planning that has made Marian Call a household name in Alaska, from coffee shops to jazz bars.

And, I also learned about a secret bakery in Juneau. And also this book store. The lady that owns it, Dee, is a map collector. A quick visit led to a several-hour-long conversation about early new world cartographers. 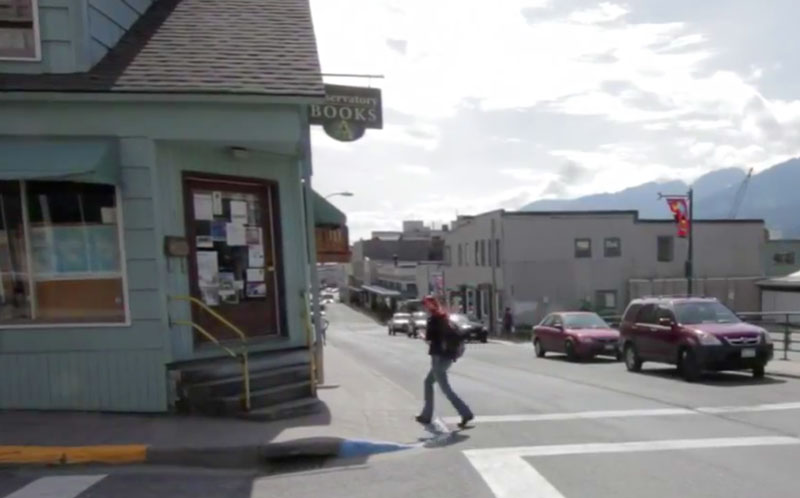 So if you’re thinking of visiting Juneau, you might as well block out a few hours of your schedule to visiting the Observatory Bookstore.