Today I reviewed an upcoming eyecup for the C100 on newsshooter.com – http://www.newsshooter.com/2014/02/24/kickstarter-campaign-launched-to-improve-the-c100-viewfinder-with-a-c-cup/ 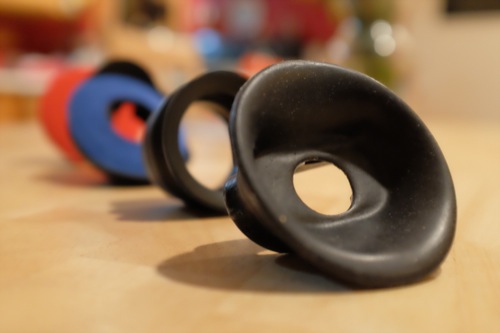 This eyecup is fantastic. This weekend I took my C100 on a bush plane ride into a remote lodge, filmed from the back of a snowmachine, among other fun shots, and I shot handheld using the C-Cup and viewfinder for most of the time. 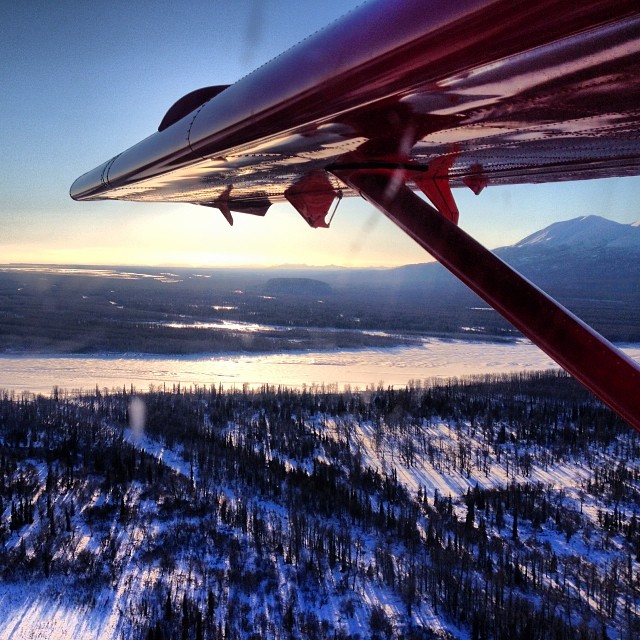 Also the C100 autofocus upgrade is now officially available, so I’ll be sending in my camera soon. Canon also announced a new firmware update to allow for adding “markers” during continuous record. I wonder how long before it’s supported in Final Cut Pro X? http://www.usa.canon.com/cusa/professional/standard_display/cinema-firmware-c100