Right now I’m editing the 52nd episode of INDIE ALASKA. That marks a full year of weekly documentaries (!), and boy did we learn a lot about video production in Alaska in the last year. 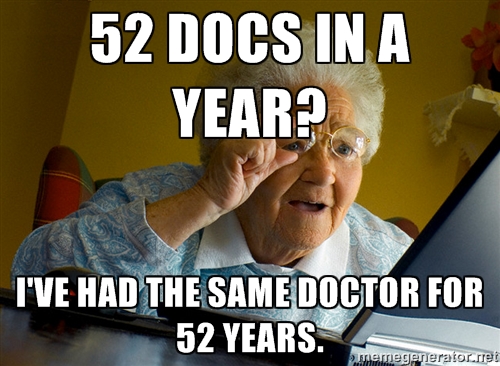 To continue the chronological behind-the-scenes posts of episodes (that I worked on*), here’s the story behind Episode 5: “I Am A Volunteer Ski Bum.”

On the heels of our first episode on the Ski Train, Travis was working on “I Am An Ice Diver,” and I was going to come along to help shoot. It took a lot of time to pack and get everything ready, so when Saturday morning we found out the ice dive had to be postponed (due to weather), we scrambled. 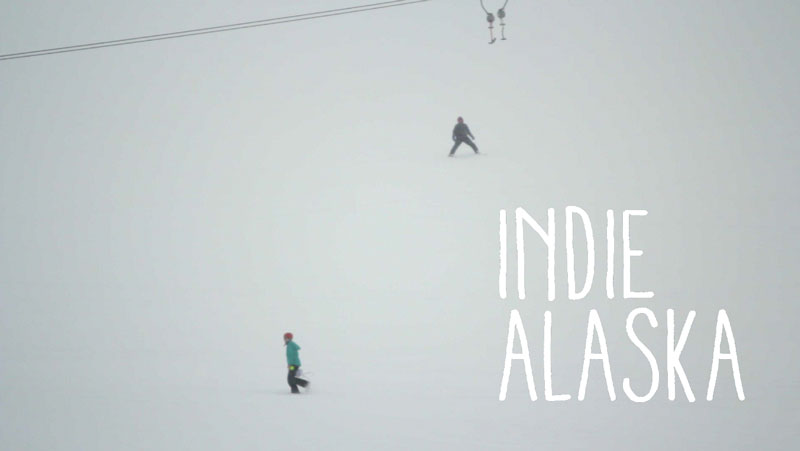 Although we wanted to feature Arctic Valley Ski Resort eventually, we certainly didn’t intend to do another ski-related episode immediately after our first one. But at the time I was still in charge of member fundraising at the station, so my shooting time was limited, and we had already set aside all day Saturday to shoot. So with our bags packed and ready to shoot, and with no preproduction or subjects contacted, we set off anyway.

Well, on this day there was a huge snow storm. Many of the cars in front of us going up to Arctic Valley couldn’t even make it up without turning back around. So as far as shooting scenarios, this was going to be a pretty grim (and wet) day. 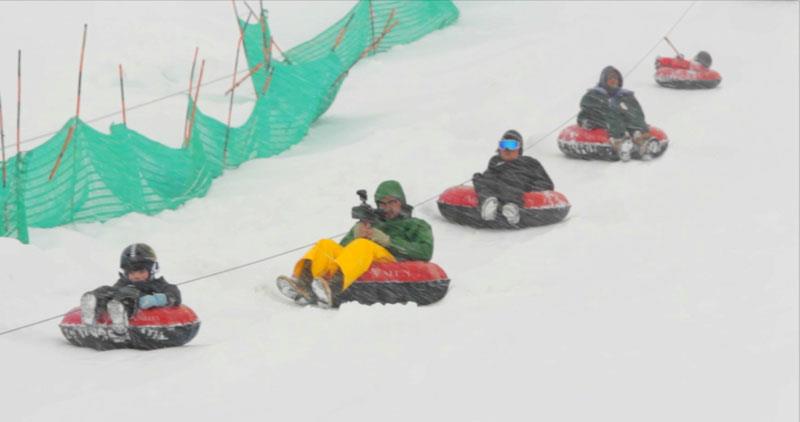 Needless to say, our cameras were soaked the whole time, there was water in front of the lens, and we could barely see what we were shooting. Which was not much, since it was mostly flat white snow. 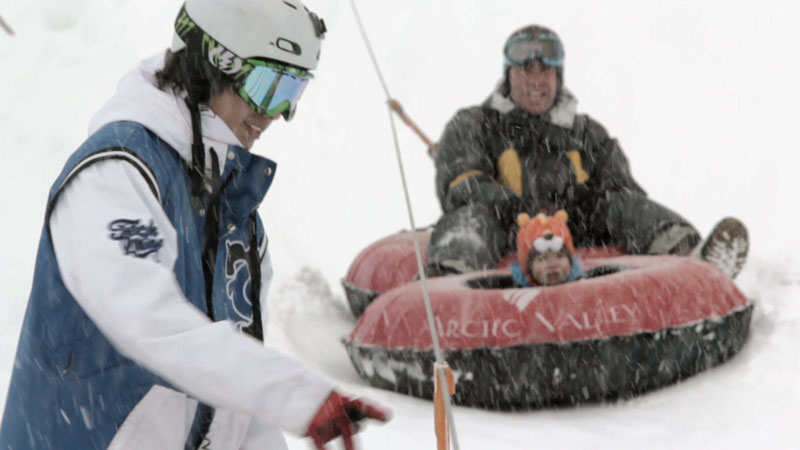 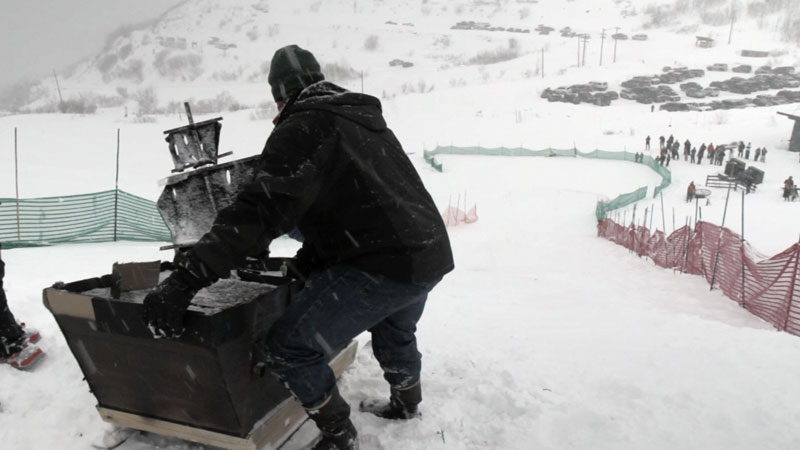 And it also happened to be the Merry Marmot Festival that day, with races and festivities. So in the end, we put together a story that was both about the volunteers, as well as the festival. 50 episodes later, I think we’re a lot better at pre production, but with a weekly series sometimes you just gotta go with the flow!

*I didn’t work on episodes 2-4 – “I Am An Ice Diver,” “Singer/Songwriter Emma Hill,” and “I Am A Native Youth Olympian” – so I won’t be writing about these. And episodes 6-7 – “I Am A Paramotorist” and “I Am A Musk Ox Farmer” were also made by Travis and John. So next time I’ll be going straight to Episode 8, “I Am A High School Indie Rock Star.”